The path to social independence is via mutual understanding and trust. 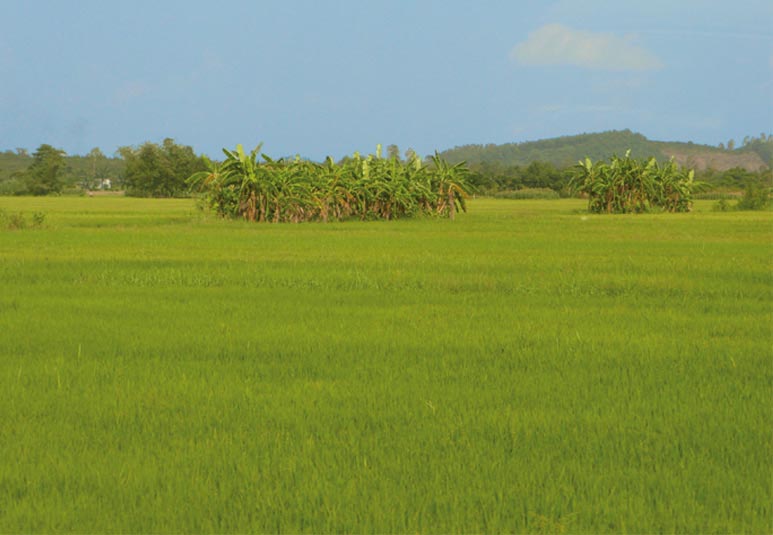 The People’s Republic of Vietnam in South-East Asia is a coastal state that borders the Pacific, Cambodia, China, and Laos. Along with Hanoi, Ho Chi Minh City is Vietnam’s most famous city. With about 7 million inhabitants, Ho Chi Minh City is the largest and fastest growing city in Vietnam, which has a total population of about 93 million people.

More about the project.