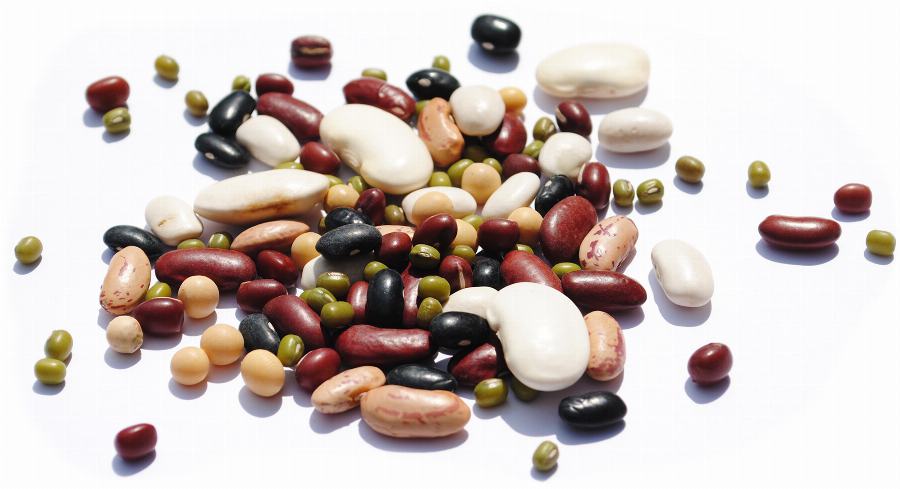 As dried pulses for stews, side dishes, soups, as an ingredient in spreads, for the production of vegan products, as flour.More…

Almost all beans have a mealy nutty taste, ranging from mild to spicy.More…

The Food and Agriculture Organization FAO reports an annual yield of around 27 million tonnes for dry beans. Myanmar, India and Brazil are the main producers.More…

Beans belong to the legume family. As such, they are able to improve the soil. With their root nodules, they form a symbiosis with bacteria that can bind nitrogen. Legumes are therefore an ideal green manure, especially since the green mass can also be introduced into the soil or composted after harvesting. In crop rotations, the succeeding plants benefit from this characteristic because they find a naturally fertilized soil.More…

The field bean (bot. Vicia faba L) does not belong to the tribus Phaseoleae, but to the tribus Fabeae, which also includes pea, chickpea and lentil.More… 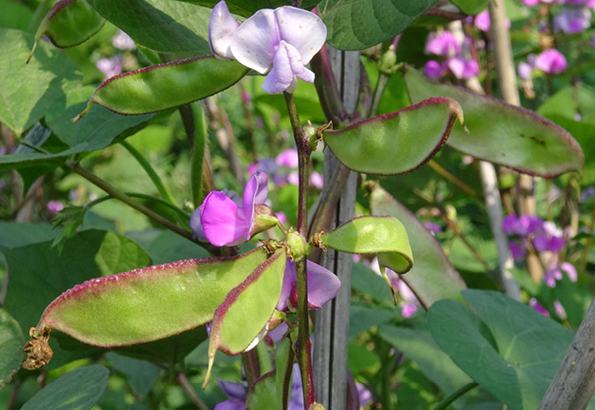 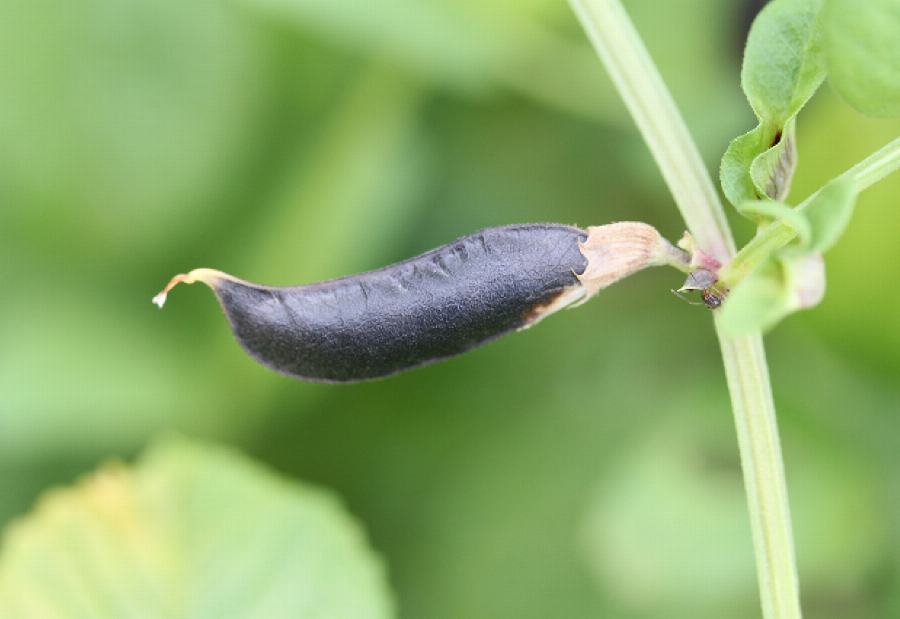 Many beans are used for soups, stews, vegetable dishes or spreads. They are increasingly being ground into flour. However, the soya bean has an exceptional position: it is the star in vegan cuisine. It is used to make soy milk, which is not only suitable for drinking, but is also the starting product for other dairy products. Yoghurt, cheese and soy cream are a valuable alternative for those who do not tolerate cow’s milk or do not like to drink it. Soya beans are also an important ingredient for vegetarian and vegan meat and sausage products.

Beans are the round, elongated or kidney-shaped seeds of the Phasoleae called. The different types of beans grow at different heights. They also differ in their peculiarities and uses. However, they have one thing in common: they have long been a staple food in their original growing region.

Beans are grown for one year. The herbaceous plant grows fast, many varieties are able to climb on supports. Others grow compact, bush-like. Beans love warm, nutrient-rich soil. They do not tolerate waterlogging and frost very well. Sowing is therefore in late spring. Depending on the variety and weather, the pretty butterfly flowers appear between May and July.

Beans are able to pollinate themselves. This process takes place before the flowers open. Soon after flowering, the first fruit sets appear. In most varieties, elongated pods ripen, harboring the seed – the bean. In the case of bean varieties whose seeds are used, harvesting takes place only after the seeds have ripened.

Europe, Africa, America and Asia have produced their own varieties of wild beans on their continents. The broad bean was once the best-known bean in Europe and was replaced by the garden bean. Soybeans, mung beans and azuki beans have African and Asian origins. The garden bean comes from America and includes lima beans, kidney beans and black and white beans. The beans were brought to their later cultivation areas by commercial travellers and seafarers. More recently, growing conditions and successful harvests have been an essential criterion in determining where which varieties predominate. We offer you all our beans in organic quality. Reliable producers and reliable distribution partner ensure that only flawless products are delivered.

Beans are strong eaters, but they bring fertiliser back into the soil by binding nitrogen. All above-ground parts of the bean are also valuable. What cannot be used for food purposes is processed into animal feed. The green mass is increasingly used for energy production. Dried beans require little packaging material, and transport over long distances, which is owed to the main cultivation areas, is therefore relativised in the ecobalance.

Beans are increasingly being harvested mechanically. Only the picking of fresh beans such as French beans is still partly done by hand. The threshed dry beans are taken to collection points. There they are cleaned and dried.

Similar and yet completely different: not only do beans look different, but their texture and taste also vary. The scale ranges from pure floury to almost nutty.

Around 27 million tonnes of dry beans are currently grown on almost 30 million hectares.
Soybeans are not counted here because their global yield is over 320 million tonnes.

One of the oldest finds of garden beans was made in Peru. They come from the Guitarra Cave and are dated around 6,000 BC. 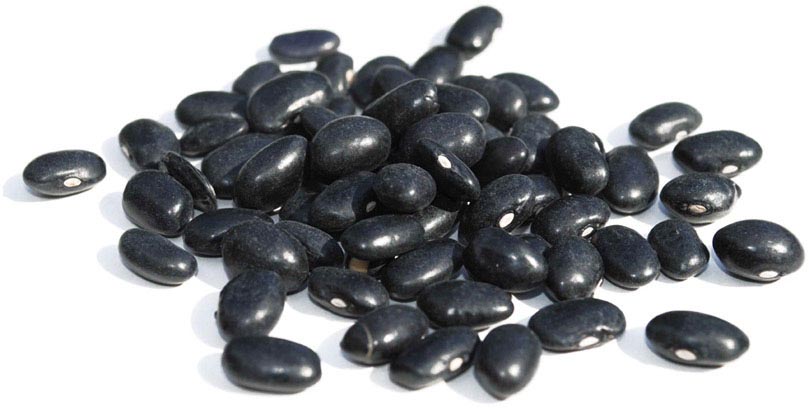 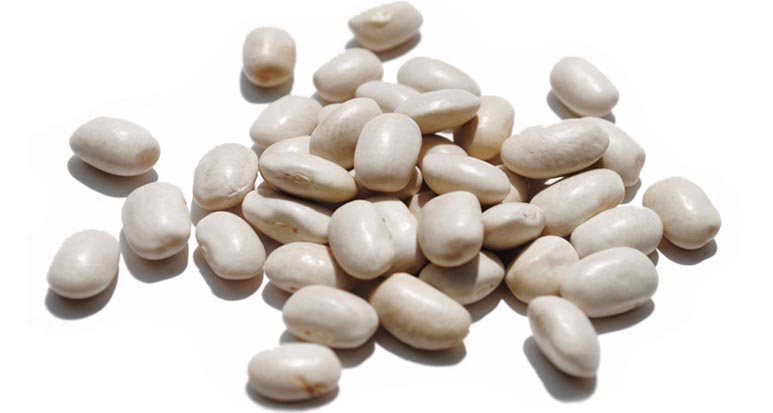 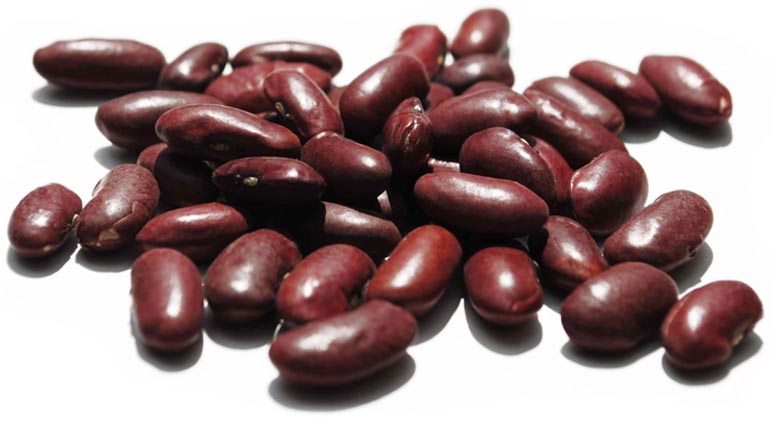 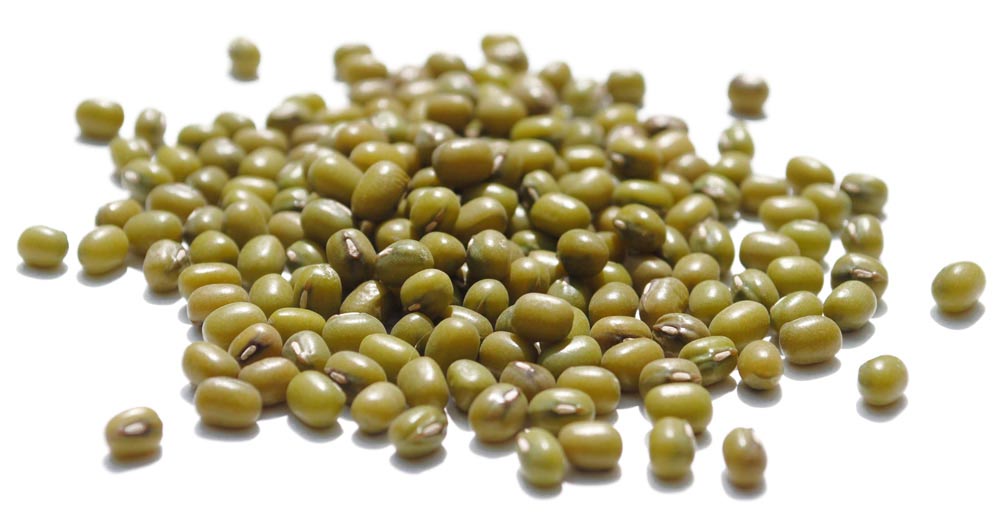 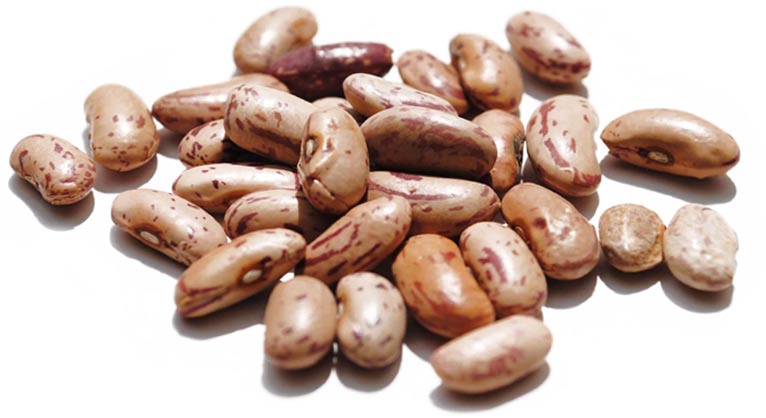 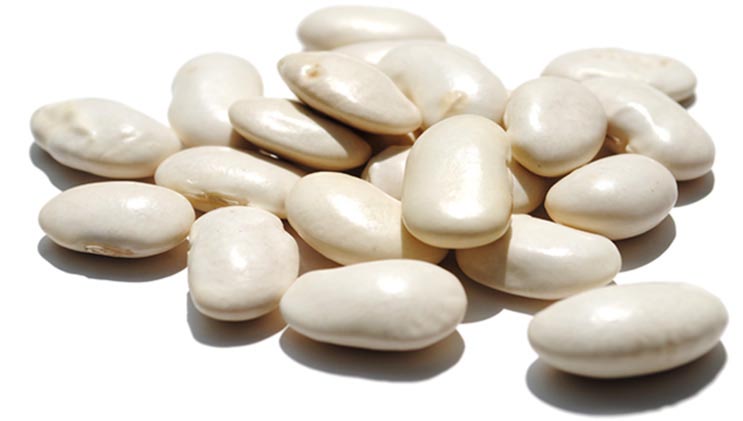