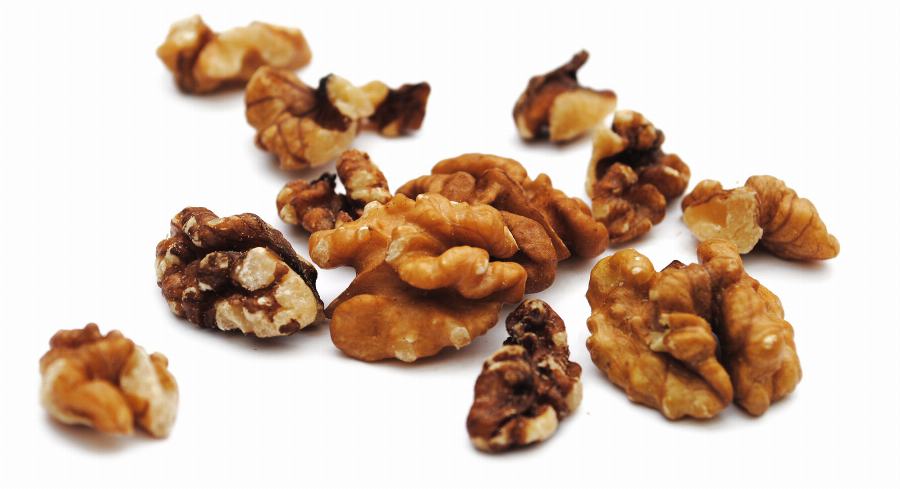 Pure as a snack, for bakery products, in vegan and vegetarian cuisine and for the production of walnut oil.More…

In Europe, walnuts are harvested annually from the end of September to the end of October.More…

Formerly to the stone fruits, now to the nut fruits and/or closing fruits of calculated seeds of the real walnut (bot. Juglans regia).More…

Depending on variety and quality from fine nutty to aromatic tart.More…

Eastern Mediterranean as well as Near- up to Central Asia.More…

Every year, almost 4 million tons of walnuts are harvested in their shells worldwide, and the trend is rising. The main European growing areas are France, Moldova, Turkey and the Black Sea region.More…

Not only the nut kernels are used for consumption, but also the oil from the kernels. The trunk of the walnut tree is coveted as a fine piece of furniture wood. The green shells and the bark are used to make medical astringents as well as stains and tanning agents. Whereas this extract used to be used for dyeing textiles, it is now used in natural cosmetics for hair care. A granulate from shells is used as a blasting agent to clean surfaces.More…

At over 40 g, walnuts have by far the highest content of polyunsaturated fatty acids.More…

Walnut halves are particularly popular. They are not only crunchy and nutty, they are also popular decorations on cakes, tarts, biscuits and pralines. Roasted and salted, organic walnut halves are ingredients for exclusive nut mixtures. The lower-priced, equally high quality curd is suitable for the production of fine bakery products. Ground organic walnuts enrich the chocolate and praline variety. In savory preparations such as pestos, spreads and as an addition as well as an ingredient for cheese, pâtés and salads, the spicy aroma of organic walnuts offers an interesting contrast to the dishes.

For the commercial cultivation of walnuts, also called Welsch nut or tree nuts, different varieties are possible. Several years pass before the first profitable harvest can be reaped. Walnut trees reach an age of up to 150 years, but from the age of 40 the commercial use as a nut supplier decreases.

As a monoecious tree, the walnut has male and female flowers that appear between April and June. Pollination is by wind. The elliptic fruits are formed during the summer and ripen in autumn. Then the green fruit shell rises and the woody kernel, which contains two halves of the nut, appears.

Walnuts like warmth, cold winters and late frosts they do not tolerate well. A nutrient-rich soil without waterlogging is a precondition for an abundant yield of walnuts. Walnuts take up a lot of space, between 60 and 120 square metres depending on the type of walnut. If all growth conditions are right, the harvest can range from one tree to 150 kilograms.

Walnuts in their original form probably originated from the Persian region. They spread all the way to China and found their way back to Greece and the Roman Empire by way of a commercial journey. Whole walnut forests grow in Kyrgyzstan in the Tianshan Mountains. In the Himalayas, walnut trees can be found up to 3000 m above sea level. The value of the wood was recognized early in these areas, large stocks were used for it.

Our organic walnuts come from Moldova, where they thrive in a balanced climate. The quality of these nuts is convincing. In addition to the above-average content of polyunsaturated fatty acids, organic walnuts are characterized by valuable minerals and vitamins, especially those of the B-complex. Nutritionists take the stand that nuts, despite their many calories, are an essential part of a healthy diet.

Even though walnuts require a lot of space, their cultivation is still sustainable. Most varieties are relatively insensitive to drought and therefore do not need to be watered. Since all components of the walnut trees can be used, their ecological balance is positive. High-quality furniture wood does not come from the varieties that are predominantly planted as nut suppliers, but their trunks can also be used for further processing.

When the natural nutcrop starts, the fruits still hanging on the tree are cut off with poles. The organic walnuts are then completely removed from their green shell and dried. If stored in an airy place, walnuts remain in their shells until the next harvest without losing any of their flavour.

Freshly harvested walnuts are tart, when dried they develop a spicy aroma with a typical, intense taste of their own.

China and the USA are the main producers of the currently almost 4 million tons of walnuts annually. A much smaller proportion, in terms of weight and quality, comes from the eastern Mediterranean and the Black Sea countries. Turkey leads ahead of Ukraine and Romania.

For the production of walnut liqueur no matured nuts are used, but still green ones. 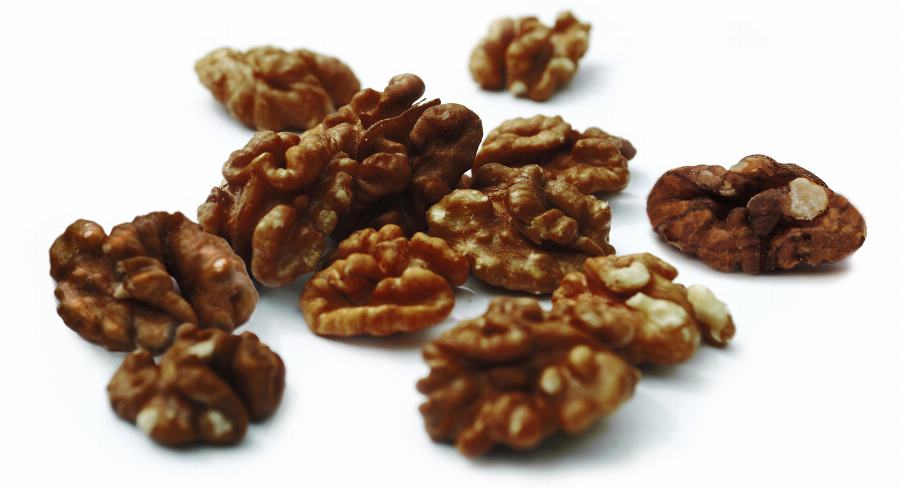 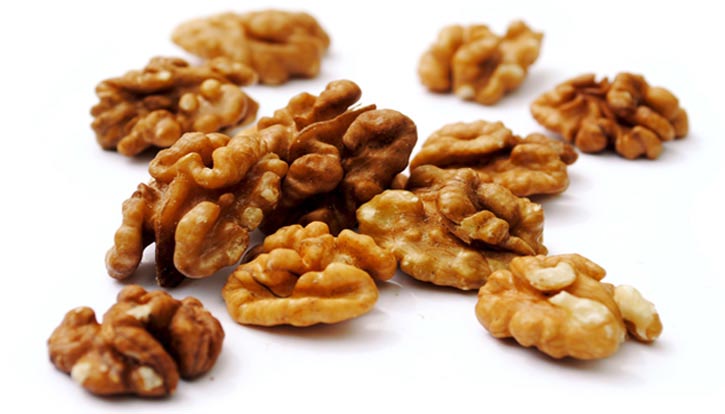 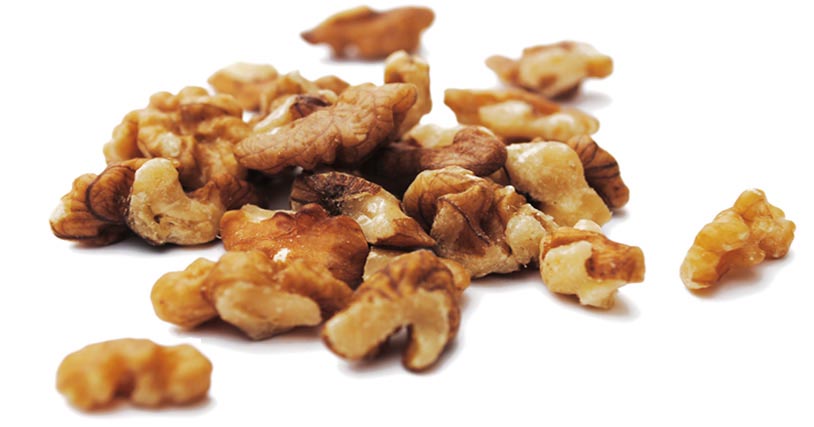